This is an outdated version published on 2021-07-09. Read the most recent version.

Does income distribution among immigrants adapt to host country?

Immigrants from Turkey in Germany and Denmark

We investigate trends in income inequality for five special groups (immigrants from Turkey in Denmark and Germany, natives in the two countries and in Turkey). The migration of people with similar characteristics and motivations to countries with structural differences is similar to a natural experiment. We ask whether immigrant inequality adapts over time to inequality among natives. We find, first, that immigrants are concentrated in the lower deciles of the overall income distribution. Secondly, considering native and immigrant distributions separately, in every decile an average native is significantly richer than an average immigrant. Thirdly, inequality decompositions show that during the great recession, in Denmark inequality grew faster among immigrants than among natives. In Germany, inequality rose somewhat among natives, while it remained the same among immigrants. Therefore, we do not observe a convergence in inequality. In both countries, in 2007-2013, rising inequality among natives is the most important factor behind the rise in overall inequality. For the longer period from the 1980s to 2013 we find no convergence in inequality. Finally, compared to Turks in Turkey, immigrants in both countries have higher incomes, distributed much more equally.

Most read articles by the same author(s)

Indexing of the JID 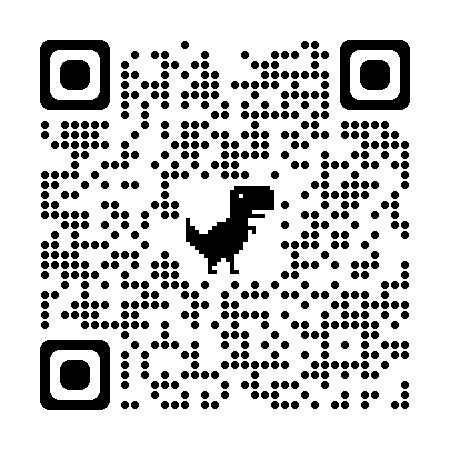